Celebrating the Legacy of Rachel Carson

Reflecting upon the impactful work of a woman writer, scientist, and environmental advocate on the anniversary of the publication of Silent Spring

Galvanizing public resistance to harmful pesticides, inspiring the environmental movement of the twentieth century, and promoting systems thinking in environmental science and policy, Rachel Carson’s Silent Spring was, and is, a revolutionary written work. Today, we celebrate the anniversary of Silent Spring’s publication, on September 27, 1962. It is also a day to reflect upon the legacy of a woman scientist, writer, and environmental activist who was, in many ways, ahead of her time.

Although best known today as the author of Silent Spring, Carson was trained as a marine scientist, and her first three books were about the ocean. Her works Under the Sea-Wind (1941), The Sea Around Us (1951), and The Edge of the Sea (1955) were not only best sellers, but they also introduced the public to a relatively new way of viewing the complexities of ecosystems. (After all, the term “ecology” had been coined less than a century before, and the field was still developing.) Indeed, as stated by Linda Leer, Carson biographer and educator, on her Rachel Carson website: “Carson’s ecological vision of the oceans shows her embrace of a larger environmental ethic which could lead to the sustainability of nature’s interactive and interdependent systems.”

Carson leveraged this environmental ethic to advocate for change in her seminal work, Silent Spring. Detailing the species- and ecosystem-level ravages of pesticides, including the now-banned DDT, Carson captured with a rare dexterity the consequences of humanity’s attempts to control the natural world. She not only presented a slew of scientific evidence gleaned from years of research, but also questioned the prevailing paradigms of pest control and land management that were driving the excessive use of pesticides. Instead, Carson advocated for the use of biocontrol to manage pests, an assertion that was influenced by her interviews of organic and biodynamic farmers. 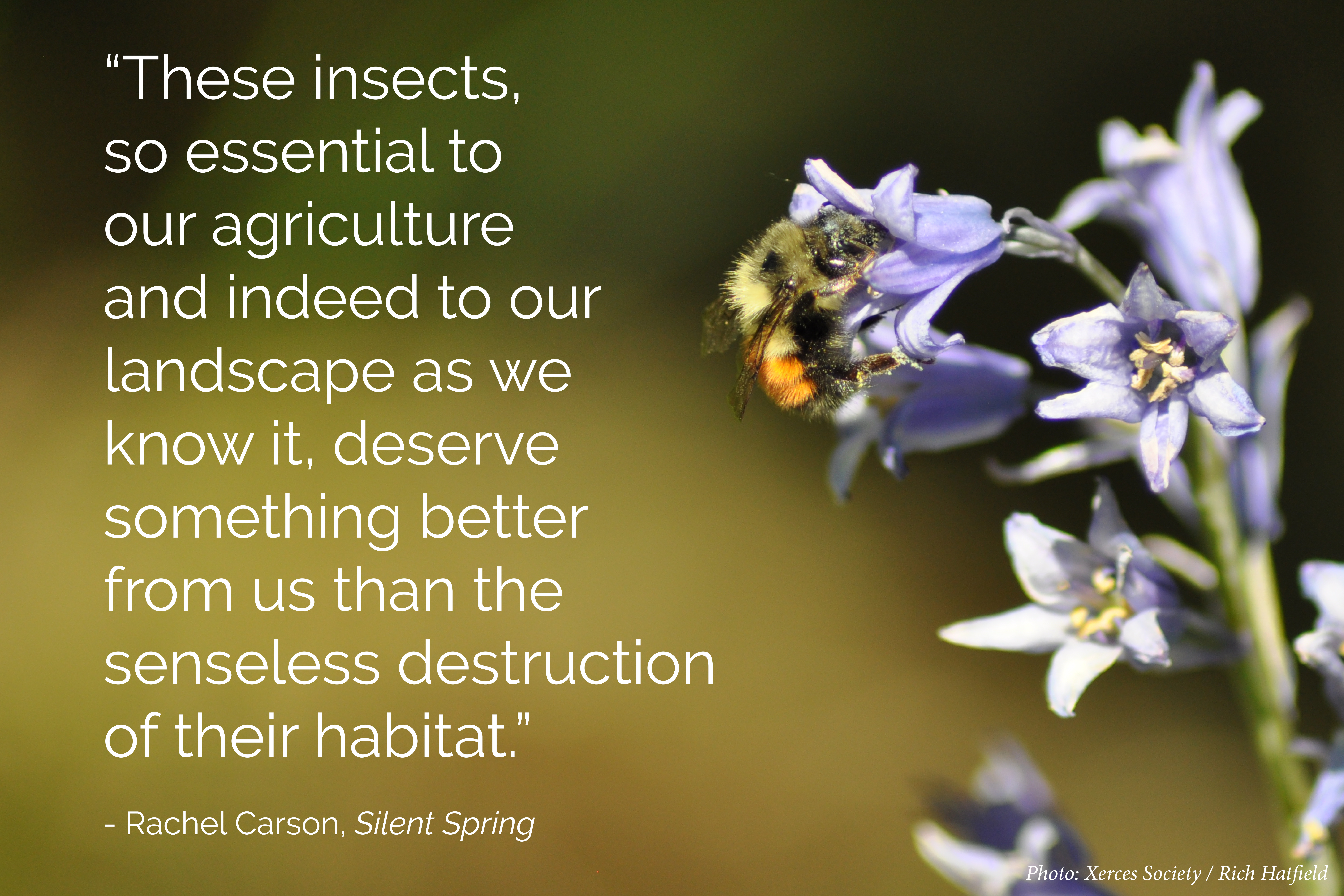 Silent Spring garnered both praise and criticism—the latter primarily from chemical companies, which attempted to discredit Carson’s mental acuity, writing, and research in vicious advertising campaigns. These corporations “first attempted to portray her as a ‘hysterical woman,’ and when that did not work they tried to discredit the science upon which Silent Spring was based” (as described by Xerces Executive Director Scott Hoffman Black in the Fall 2012 issue of Xerces’ magazine, Wings). Nevertheless, Carson remained steadfast in her convictions, and Silent Spring and her advocacy both served to galvanize public opinion on the topic of pesticides.

Fighting breast cancer and weakened by radiation treatments, Carson spent her final year of life advocating for the regulation of DDT and other harmful pesticides (as detailed in this article from The New York Times). She testified in front of a Senate subcommittee on pesticides in June 1963, and gave speeches across the country, including an appearance on The Today Show, before succumbing in early 1964 (as detailed in Rachel Carson: Witness for Nature, by Linda J. Lear).

Carson’s advocacy prompted the Kennedy administration to investigate the impacts of pesticides, led to the banning of DDT, and precipitated the formation of the Environmental Protection Agency. She inspired the environmental movement of the twentieth century by modeling effective advocacy and teaching the world about the interconnectedness of ecosystems. By standing tall as a scientist, writer, and activist at a time when women in the U.S. lacked many fundamental rights, Carson also set a strong example for marginalized people everywhere.

Indeed, the environmental complexities Rachel Carson illuminated in Silent Spring are only part of her far-reaching impact. Her raw determination, even in the face of severe illness, and her propensity for breaking barriers, provide a compelling example for environmentalists. May we all continue the fight for the well-being of invertebrates, ecosystems, and our world.

Learn about the Xerces Society’s work on reducing pesticide use and promoting sustainable alternatives. 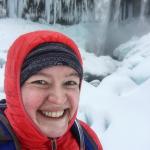