"Pesticide" is an umbrella term that includes—but is not limited to—insecticides, herbicides, fungicides, and rodenticides. Each year in the United States, more than a billion pounds of pesticides are applied across home gardens, parks, and farms to manage unwanted weeds, insects, disease and other “pests”. The majority of pesticides used are “broad-spectrum” meaning they kill broadly. Contamination resulting from the extensive use of pesticides has been tied to the decline of species important to ecosystems, including pollinators.

At the Xerces Society, all of our conservation efforts address the risks of pesticides, whether we are working with a home gardener, a state wildlife agency, or a farmer. Xerces works to increase awareness of ecological pest management and to reduce reliance on and use of pesticides. Ecological pest management seeks to reduce the impact of pests to tolerable levels and focuses on increasing a system’s resiliency to pest presence (for instance by creating habitat for natural enemies), thus avoiding the need for pesticide use.

Until the last century, pesticides were made from plant extracts or mineral-based materials such as copper, and people relied much more heavily on preventative techniques such as crop rotations and sanitation. In the 20th century, “synthetic” pesticides were designed to “control” a variety of “pests”. Examples include DDT, glyphosate (found in a number of products including Roundup), 2,4-D (in many weed and feed products), and imidacloprid (one of the neonicotinoid insecticides). While new synthetic pesticides continue to be invented and brought to market, new trends include pesticides formulated with microbial organisms, and pesticide-making genes designed directly into seed (e.g., genetically modified corn that includes the soil bacterium Bacillus thuringiensis.

The EPA regulates pesticides under several laws, the most important of which is the Federal Insecticide, Fungicide, and Rodenticide Act (FIFRA). Under FIFRA, the EPA weighs the costs (risks) and the benefits (value) of each new pesticide before approval for sale. Unfortunately, this regulatory process underestimates ecological impacts. For example, EPA considers one pesticide at a time, even though intensively managed landscapes expose bees and other invertebrates to multiple pesticides simultaneously. Furthermore, EPA relies on tests of just a handful of species to predict ecological impacts. For example, honey bees stand in for native bees—even though the life cycles of native bees, most of which are solitary and nest in the ground, are quite different.  Ultimately, that means that even when a pesticide product is used legally, it does not guarantee safety for our invertebrates.

Common Types of Pesticides and Concerns

Insecticides and acaricides are designed to kill or disrupt biological processes in insects and/or mites and spiders, and are often highly toxic to pollinators and other invertebrates. Classes of insecticides in current use include neonicotinoids, organophosphates, pyrethroids, and many more. Broad-spectrum insecticides can harm a wide range of insects. Neonicotinoids and other systemic insecticides pose the additional risk of delayed exposure since they can persist in plants and the environment months to years after an application.

Herbicides may kill plants or, in the case of pre-emergents, prevent plant germination. Herbicides can indirectly impact pollinators and other invertebrates by eliminating habitat. For example, the declining populations of the monarch butterfly have been linked to increasing herbicide use—because that, in turn, leads to the loss of milkweed and nectar plants. And scientists have discovered that some herbicides can directly harm insects: The commonly used herbicide glyphosate disrupts honey bee navigation and can interfere with microbes in their guts, making exposed bees more susceptible to harmful pathogens.

Fungicides target fungi and are often considered benign to insects. However, certain fungicides have insecticidal properties, others have been linked to increased risk of disease in pollinators, and some can even enhance the toxic effects of insecticides—a phenomenon known as synergy.

The Risks of Pesticides to Pollinators

Learn more about specific impacts on pollinators, and how to avoid them. 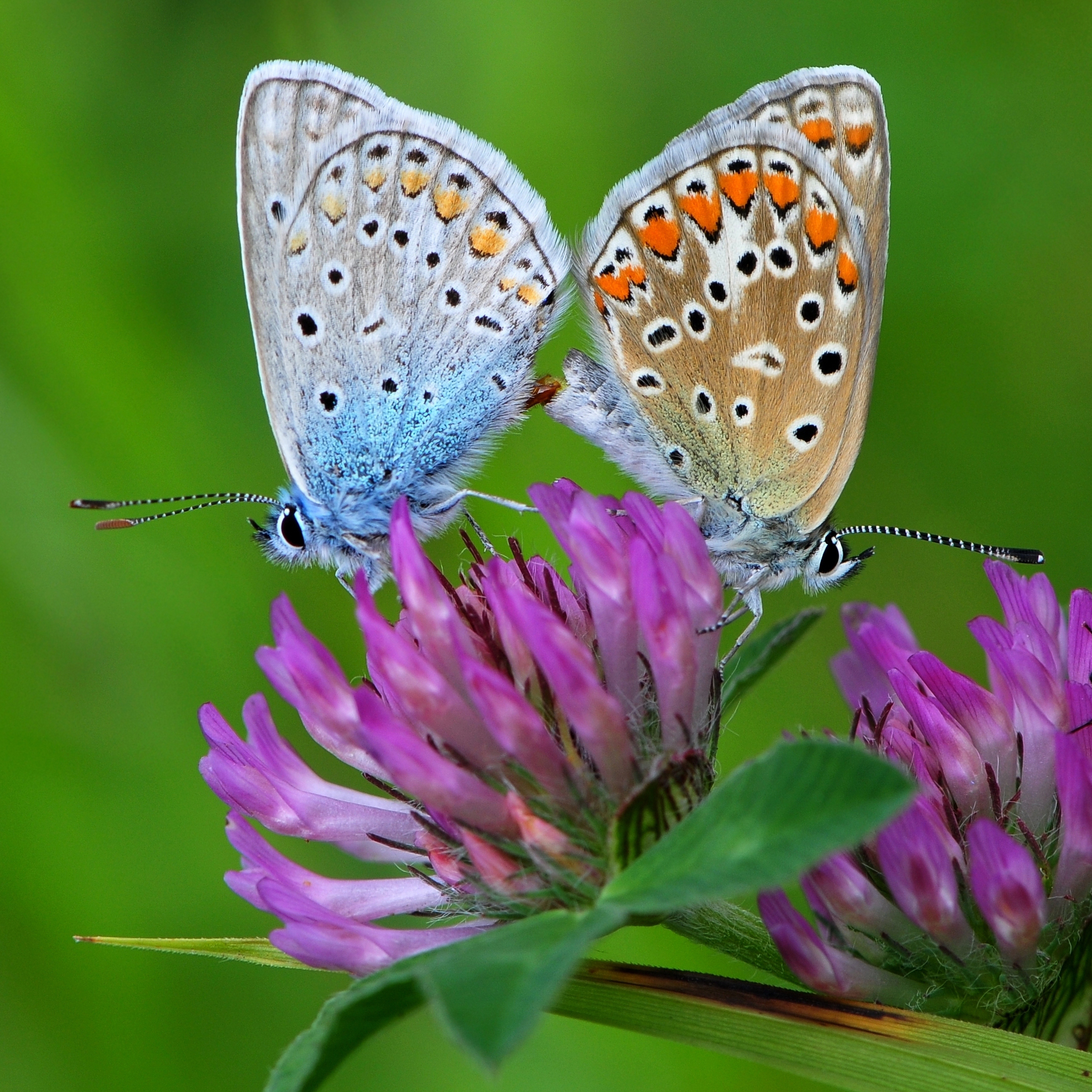 You can make your community more pollinator-friendly!

Take a deeper look at the negative impacts of these widely-used insecticides.

Protecting Pollinators In Your Garden

Learn more about how home gardeners can reduce or eliminate pesticide use to avoid impacts on pollinators.

Careful planning and common-sense actions are the most effective and safest mosquito management techniques.

Examining the impacts of pesticides on invertebrates

The IPI database contains summaries of research articles on pesticides, their effects on invertebrates, and pesticide movement in the environment. Articles have been reviewed and summarized to highlight key findings by Xerces Society staff. 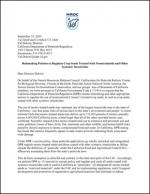 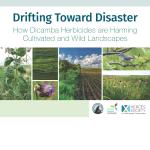