Sarina directs the Xerces Society’s Endangered Species and Aquatic Program. Since joining the Society in 2006, Sarina has worked on the conservation of diverse at-risk North American invertebrate species, including bees, butterflies, beetles, and freshwater mussels. She oversees a conservation program with nine staff members who seek to understand and protect invertebrates. Through education, development of technical guidance, applied research, and advocacy, this program aims to influence the way that habitats for imperiled invertebrates are managed. In 2017, after nearly a decade of science-based advocacy work by Sarina and her colleagues at Xerces, the rusty patched bumble bee was protected under the U.S. Endangered Species Act⁠—the first bee in the continental U.S. to receive such protection.

Sarina has authored multiple publications on the conservation of endangered pollinators and other at-risk species, and developed management guidance for federal agencies, such as the U.S. Forest Service, Bureau of Land Management, and Fish and Wildlife Service. With bee researchers, Sarina co-founded the IUCN SSC Bumblebee Specialist Group, a global network of scientists to aims to evaluate the extinction risk of bumble bees worldwide, and currently serves as its co-chair. She also serves on the American Fisheries Society Endangered Mussel Subcommittee. She holds a master's of science in entomology from the University of California–Davis.

Recent Posts by this author 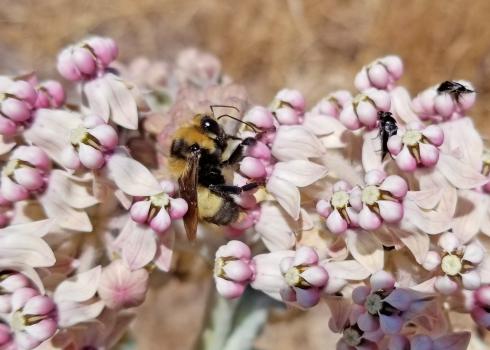 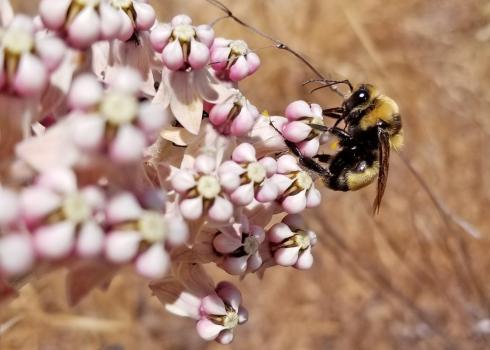 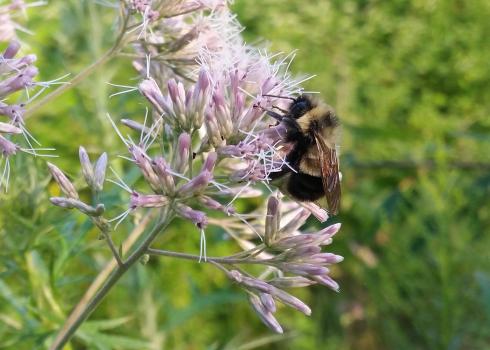 Monarchs Overwintering in Mexico Down 53% 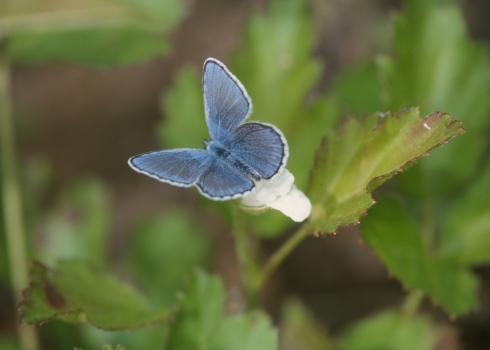 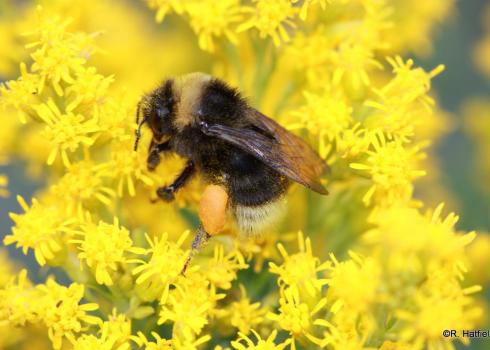