Climate News Roundup: The Link Between Climate Change and Biodiversity

Several studies have examined how climate change will affect biodiversity. A new paper published by Christopher Trisos and colleagues in Nature shows how climate change can potentially cause rapid loss of many species within an ecosystem. The researchers started by looking at the climatic conditions encountered by over 30,000 species (mostly vertebrates but also some marine invertebrates) throughout their ranges from 1850–2005. They then used climate models for different levels of warming and asked when each of those species would experience climate conditions that it had never faced before for five years in a row. Next, they asked what proportion of species in an area (a species assemblage) would meet this criterion by 2100. The results are sobering.

While it’s true that some species may be able to tolerate weather conditions that are hotter or colder than they have experienced historically in some part of their range, for other species, these unprecedented conditions are likely to be stressful, leading to reduced fitness, increased mortality, or even local extinction. 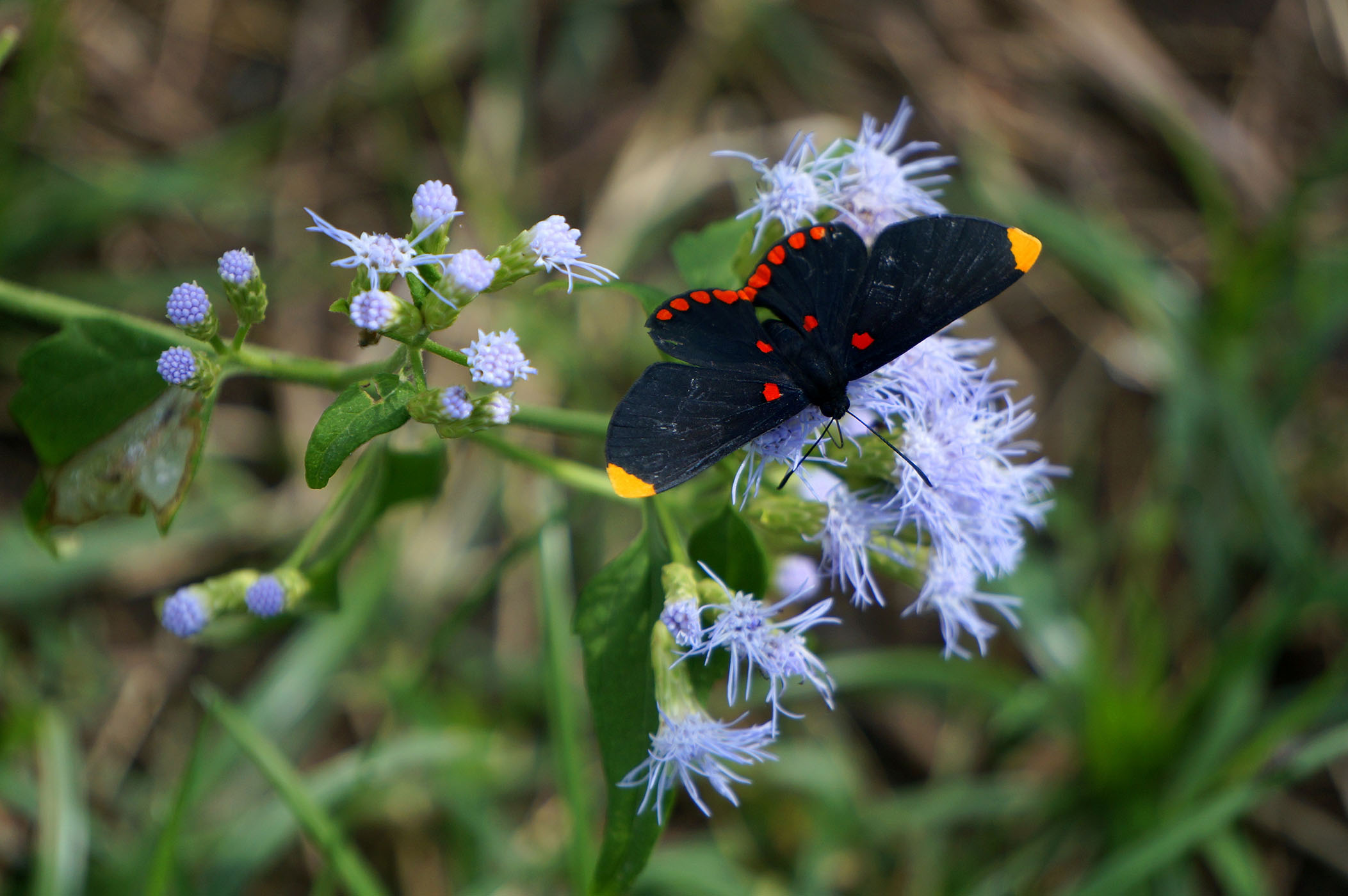 Trisos et al found that if current levels of warming continue unabated, we could rapidly lose large numbers of species. If average global temperatures increase 4.4°C above pre-industrial levels (a real possibility if current emissions levels continue), by 2100, at least 20% of species would meet the five-year criterion in 68% of tropical terrestrial assemblages and 39% of tropical marine assemblages. This is important because some ecologists have estimated that loss of 20% of species from an ecosystem could lead to collapse of that ecosystem, meaning that warming can cause severe disruptions to ecosystems under these conditions. Additionally, at this level of warming, species would begin to experience unprecedented conditions well before the end of the century: by 2050 in tropical terrestrial habitats and by 2030 in tropical marine habitats—only ten years from now.

This is not the only recently published study that illustrates the links between climate change and biodiversity loss. Another study, published in Science by Peter Soroye and colleagues, examined bumble bee declines in Europe and North America and found that bumble bee declines were most common in places where temperature and precipitation exceeded conditions historically experienced by bumble bee species throughout their range, which is similar to the criteria examined in the Trisos et al paper. 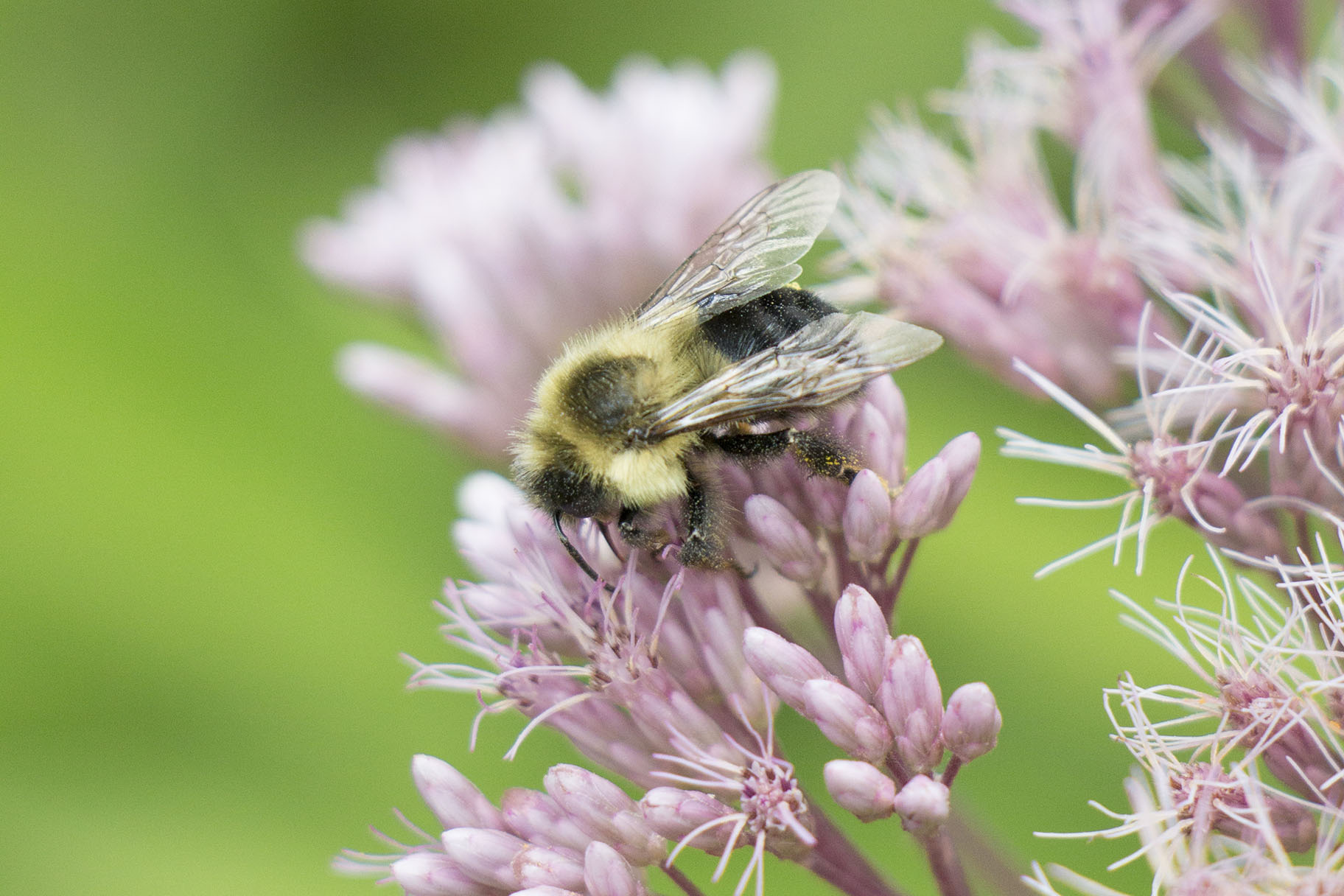 Like many insects, bumble bees are sensitive to changes in climate, which can lead to declines in abundance and changes in distribution. (Photo: Justin Wheeler.)

The good news is that reducing the rate of warming also reduces the effects on species. If warming is kept below 2°C (the goal of the Paris Agreement), the onset of these disruptions can be delayed by 60 years, giving each species more time to adapt to changing conditions. The many reasons why we must act quickly to address the climate crisis have been highlighted previously in the Xerces blog and in many other outlets. The paper by Trisos et al discussed in this blog article provides some additional very good reasons—to prevent rapid biodiversity loss and to give species more time to adapt to changing climatic conditions.

While climate change can drive species loss and decrease biodiversity, it’s important to remember that biodiversity can also help to mitigate climate change. For example, grassland soils sequester more carbon in areas with high plant diversity than areas with low plant diversity. There is also growing understanding that restoring and protecting healthy, diverse ecosystems including forests, grasslands, and seagrass beds can help to mitigate climate change through enhanced carbon sequestration.

In a previous blog article, I talked about actions we can take to stave off the worst effects of climate change. I believe that one of the most important is to hold our political representatives responsible for acting on climate change and to elect leaders who take the climate crisis seriously. However, we can also help pollinators by creating pollinator habitat in our communities using a diversity of native plants and protecting that habitat from pesticides. This seemingly simple action will create a landscape better able to support pollinators in the face of changing environmental conditions. For more ideas, please see our series of fact sheets on creating climate-smart pollinator habitat in a variety of land use types. These are aimed at California’s Central Valley, and although some of the content is specific to that region, much of the guidance is widely applicable and can be implemented anywhere.

The fight to protect biodiversity and the fight to address the climate crisis are the same. We need to focus on protecting and restoring habitat, eliminating (or at least minimizing) pesticide use, better managing wildlife diseases, and reducing the light pollution that is disruptive for nocturnal species. Even if, however, we were able to succeed at all of that while ignoring climate change, we would be solving only part of the problem. It is imperative that we act decisively and quickly to address both issues together.

Find other articles on the Xerces blog related to climate change.

Learn more about how to Bring Back the Pollinators. 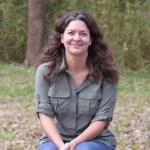