We regularly post content from our magazine, Wings, on this blog. Typically, that consists of the main articles. In this piece we combine two smaller items from the spring 2021 issue, the Conservation Spotlight and the Staff Profile. Since 2021 is our fiftieth year, they honor and celebrate two individuals whose work had—continues to have—a profound influence on the Xerces Society, helping shape it into the world-class organization it is today.

Robert Michael Pyle was inspired to found the Xerces Society in 1971 after hearing of the impending loss of the large blue butterfly from Britain. He named the organization after a similar butterfly that had already gone extinct in America, the Xerces blue. (Photo (c) David Lee Myers.)

In our fiftieth year, who should be recognized for significant contributions to our conservation work other than our founder, Robert Michael Pyle? Bob, as he’s known to many, is a remarkable individual whose work has touched and inspired people across the globe.

Bob may be best known as a writer, speaker, and teacher. He has published more than twenty books, in which he blends science, nature observation, poetry, and personal experience. He travels widely on book tours, as well as to speak at conferences and field days, spreading his enthusiasm for butterflies and the natural world. Bob is also a scientist with many academic papers to his name, and an ardent conservationist who has campaigned to protect at-risk species and the places they live. He was founding chair of the International Union for Conservation of Nature’s Lepidoptera Specialist Group and co-author of the first IUCN Red Data Book for invertebrates, landmark work that led to an honorary fellowship with the Royal Entomological Society.

In 1971, while in England thanks to a Fulbright Scholarship, Bob attended a lecture in London about the large blue, which was on the brink of disappearing from Britain. Recalling that America had itself already lost such a butterfly, the Xerces blue, he set about forming a butterfly conservation organization, the Xerces Society. Bob soon returned to the United States, and under his leadership Xerces members advocated for at-risk species, created fact sheets, published a journal, Atala, and started a black-and-white newsletter, the first incarnation of Wings. In 1975, Xerces launched the Fourth of July Butterfly Count; in 1984, it initiated the Monarch Project. At that point the society realized that it needed paid staff to achieve its goals, and Bob helped guide the transition toward a professionally run organization.

Although Bob now has a lower-profile role, he has remained involved in the Xerces Society for its entire history. He serves as a scientific advisor and a reviewer of Wings articles. He is also a Xerces booster, talking about the Society wherever he goes—and he proudly carries Xerces business cards that state simply “Founder.” 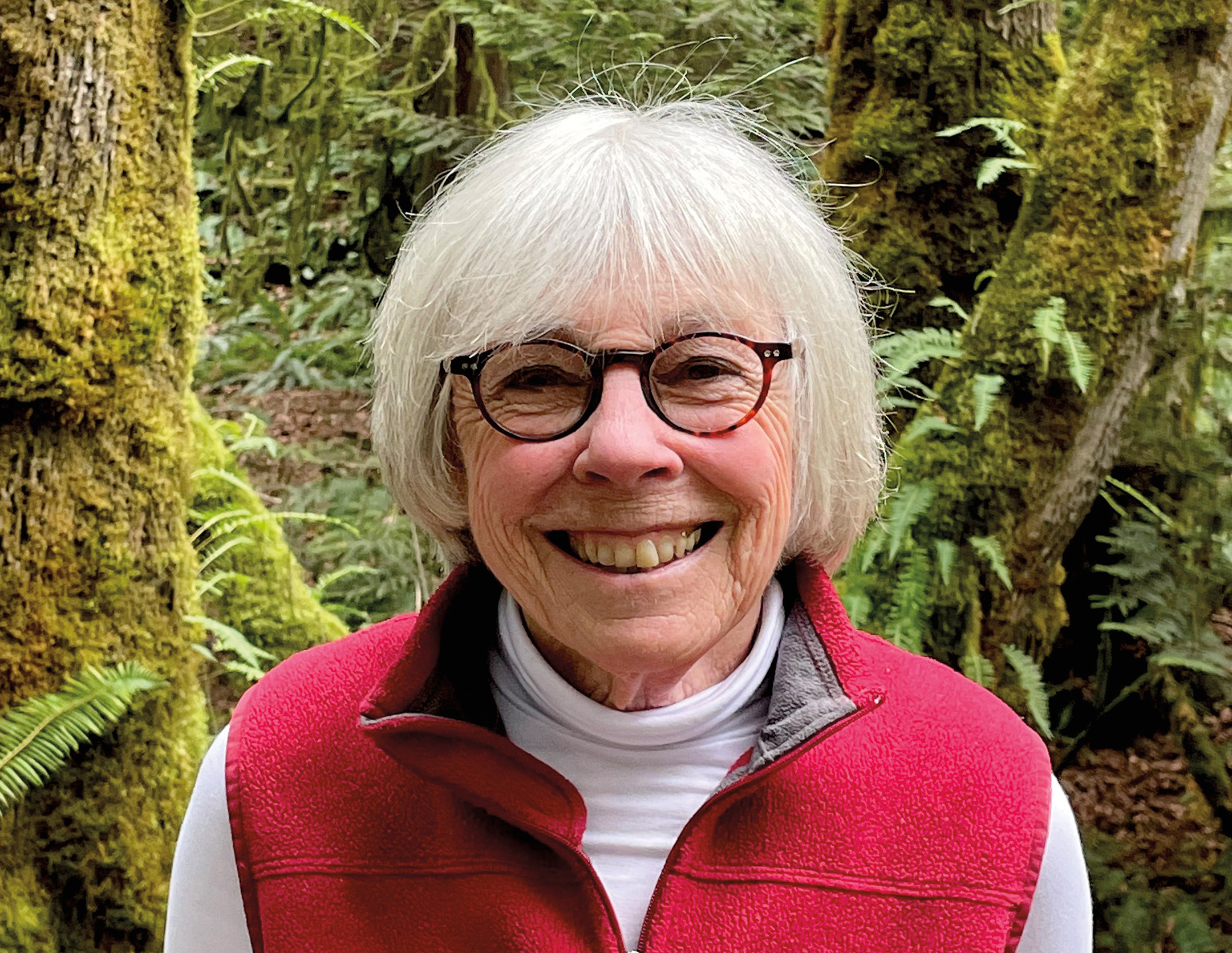 Melody Mackey Allen was the first paid employee and Executive Director of the Xerces Society from 1984 to 2000. Under her leadership, the organization had a small professional staff, but had a significant impact tackling issues that took conservation in new directions. (Photo: Milo Ridenour.)

What got you interested in insects?
In the 1970s and early ’80s I worked at the Nature Conservancy, where among other things I managed a protection project at Eight Dollar Mountain in southern Oregon. That landscape was home to assemblages of very rare and endangered plants, all of which were dependent on equally rare and endangered insects. I was hooked!

How did you hear of the Xerces Society?
Xerces Society founder Bob Pyle knew me from my tenure at the Conservancy, and suggested that Xerces—then an all-volunteer organization—hire me to direct the Monarch Project, dependent on my securing funding. I was able to do so, with tremendous help from my longtime mentor in the conservation field, Spencer Beebe, who had hired me at TNC and who went on to found and direct Ecotrust. Success in growing the Monarch Project led to my becoming executive director of the Xerces Society.

What stays with you from your work here?
My years with Xerces were the most rewarding and energizing of my nearly four decades working in conservation. It was exhilarating to take on the project of moving beyond Xerces’ butterfly-enthusiast origins and beginning to address difficult conservation challenges across multiple invertebrate groups.

Early in that process we were able to mount only small-scale or somewhat obscure conservation efforts because of the modest funding available in what was then the mostly uncharted territory of global invertebrate conservation. Even so, we received incredibly positive responses in support of Xerces pursuing a broad invertebrate-conservation agenda. That was hugely inspiring.

The key was having such people as E. O. Wilson, Miriam Rothschild, Tom Eisner, and Claire Kremen, along with other significant scientists and the Smithsonian Institution, embrace what we were doing. It was the dedicated support and counsel of these preeminent invertebrate researchers that made possible Xerces’ successes—and ultimately made it appealing to Scott Black to assume the helm.

Now, for me, it has been a pure joy to watch him grow the Xerces Society over the past twenty years, taking it to a level beyond what anyone imagined.

Director of Communications and Outreach
Matthew has spent three decades working with people from all walks of life to create better places for wildlife. His career began in England and took him to Kenya before his arrival in the United States. He has worked for the Xerces Society since 1999, initially at the vanguard of the movement to protect pollinators, but now as director of communications & outreach. Matthew is author of numerous articles and other publications, including Attracting Native Pollinators (Storey Publishing, 2011) and Gardening for Butterflies (Timber Press, 2016). He lives in Oregon with his family, where they enjoy watching ocean waves, hiking in the mountains, kayaking the lakes and rivers, playing music, and reading, writing, and drinking coffee.