Monarch butterflies (Danaus plexippus) are perhaps the most well-known and beloved butterflies in North America.  A ubiquitous sight in gardens, prairies, and natural areas from coast to coast, their arrival in northern states and Canadian provinces is viewed by many as a welcome sign of the change in seasons from spring to summer.  Renowned for their long-distance seasonal migration and spectacular winter gatherings in Mexico and California, the monarch butterfly population has recently declined to dangerously low levels.

In the 1990s, hundreds of millions of monarchs made the epic flight each fall from the northern plains of the U.S. and Canada to sites in the oyamel fir forests in central Mexico, and more than a million monarchs overwintered in forested groves on the California coast. Now, researchers and community scientists estimate that only a fraction of the population remains—a decline of approximately 70% has been seen in central Mexico and a decline of >90% has been seen in California.

The Xerces Society, government agencies, partner organizations, and communities are working across the U.S. to protect and restore habitat for monarch butterflies across a broad array of landscapes, provide workshops and educational resources on monarch conservation, and conduct research—including facilitating community science projects like the Western Monarch Thanksgiving Count and the Western Monarch Milkweed Mapper. 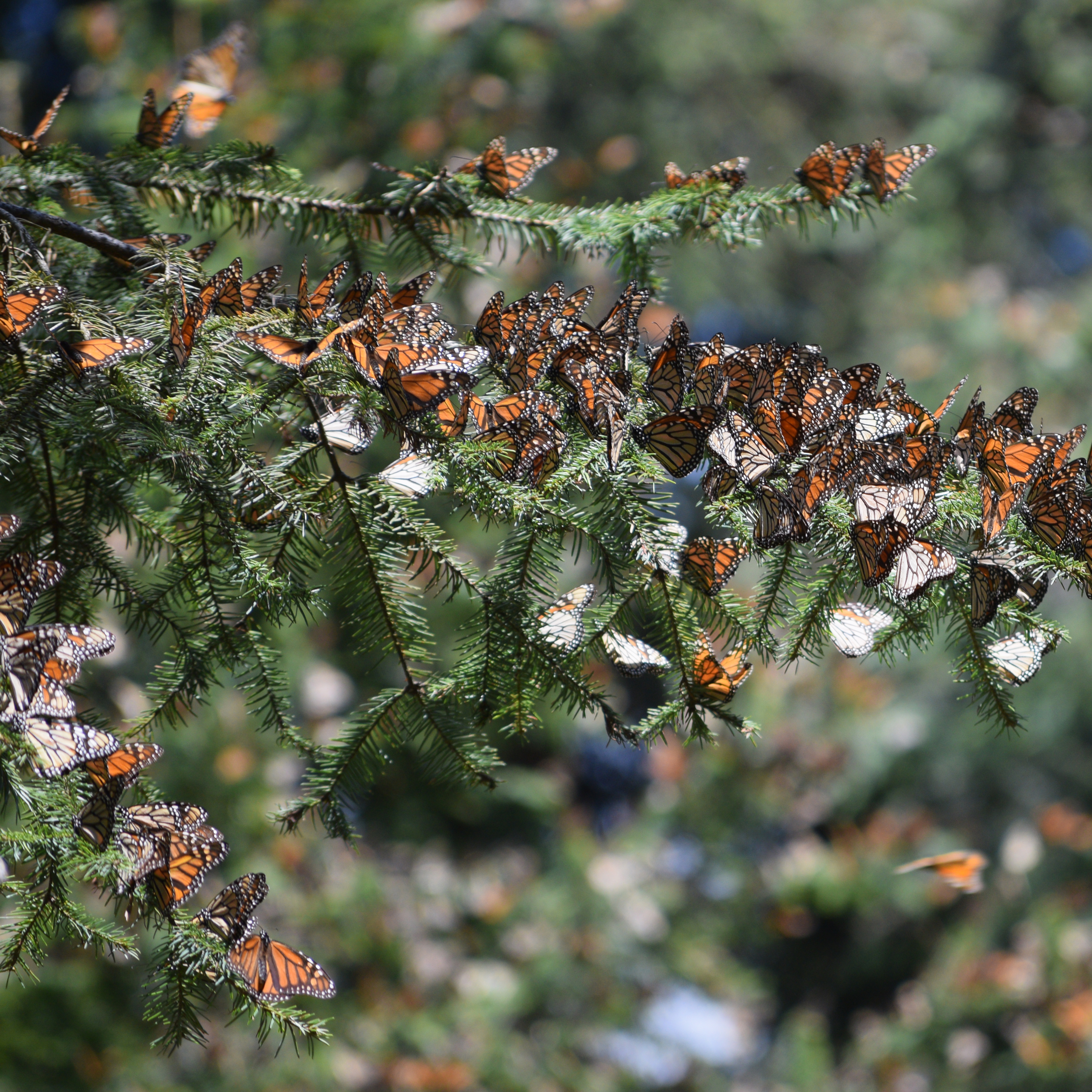 Conservation of eastern monarchs—which breed east of the Rocky Mountains and overwinter in central Mexico—is an important part of Xerces' work across the Midwest, Southern Great Plains, Northeast, and Southeast. Learn more about their needs and what we're doing to help. 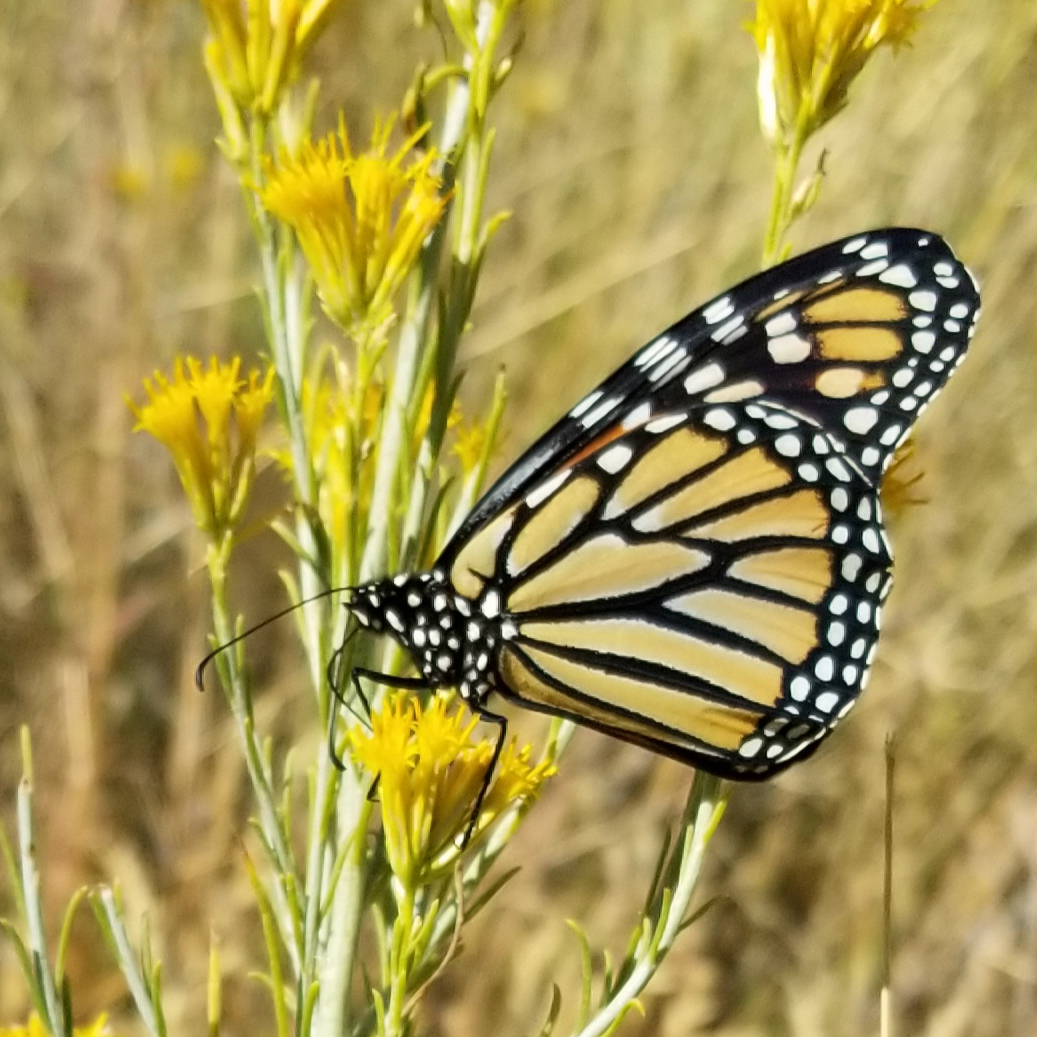 A significant focus of our monarch conservation efforts focuses on western monarchs, which breed west of the Rocky Mountains and generally overwinter in coastal California. Western monarchs are less well-studied—yet they are at a greater risk of extinction as their eastern counterparts. 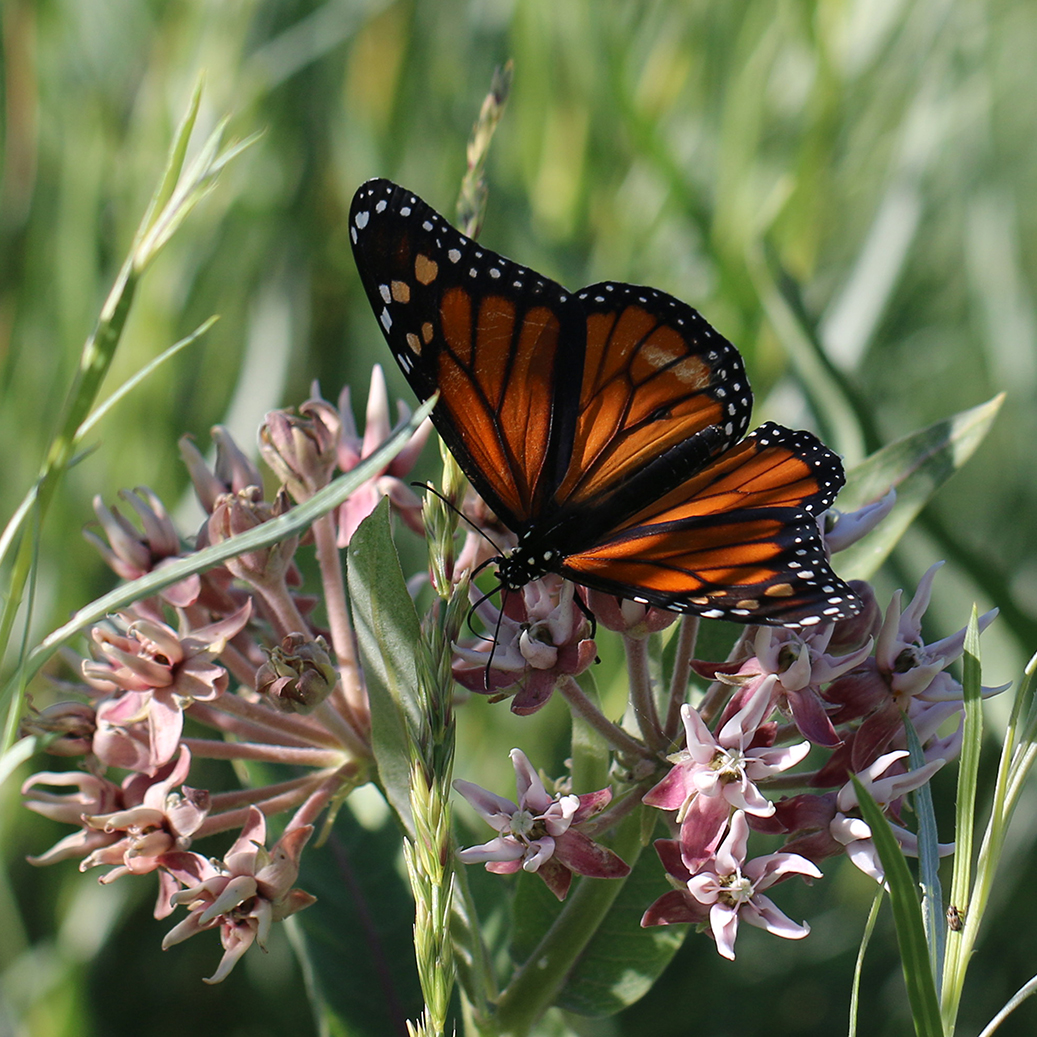 A set of rapid-response conservation actions that, if applied immediately, can help western monarchs. The goal of this call to action is to identify actions that can be implemented in the short-term, to avoid a total collapse of the western monarch migration and set the stage for longer-term efforts to have time to start making a difference.

Learn more about how you can support monarchs in your landscape. 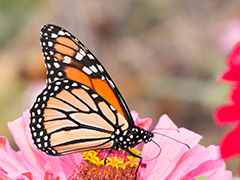 Simple changes to how we manage home landscapes, parks, and greenspaces can make a big difference for monarchs. 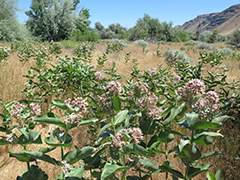 Find resources for identifying and protecting habitat, and learn about management practices to support monarchs. 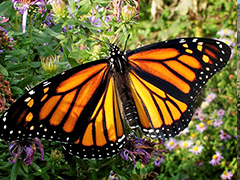 Resources for managing farms, rangelands, and other working lands for monarchs. 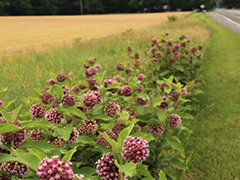 You can contribute data that will guide key monarch conservation efforts. Volunteer to help document the overwintering population along the California coast. 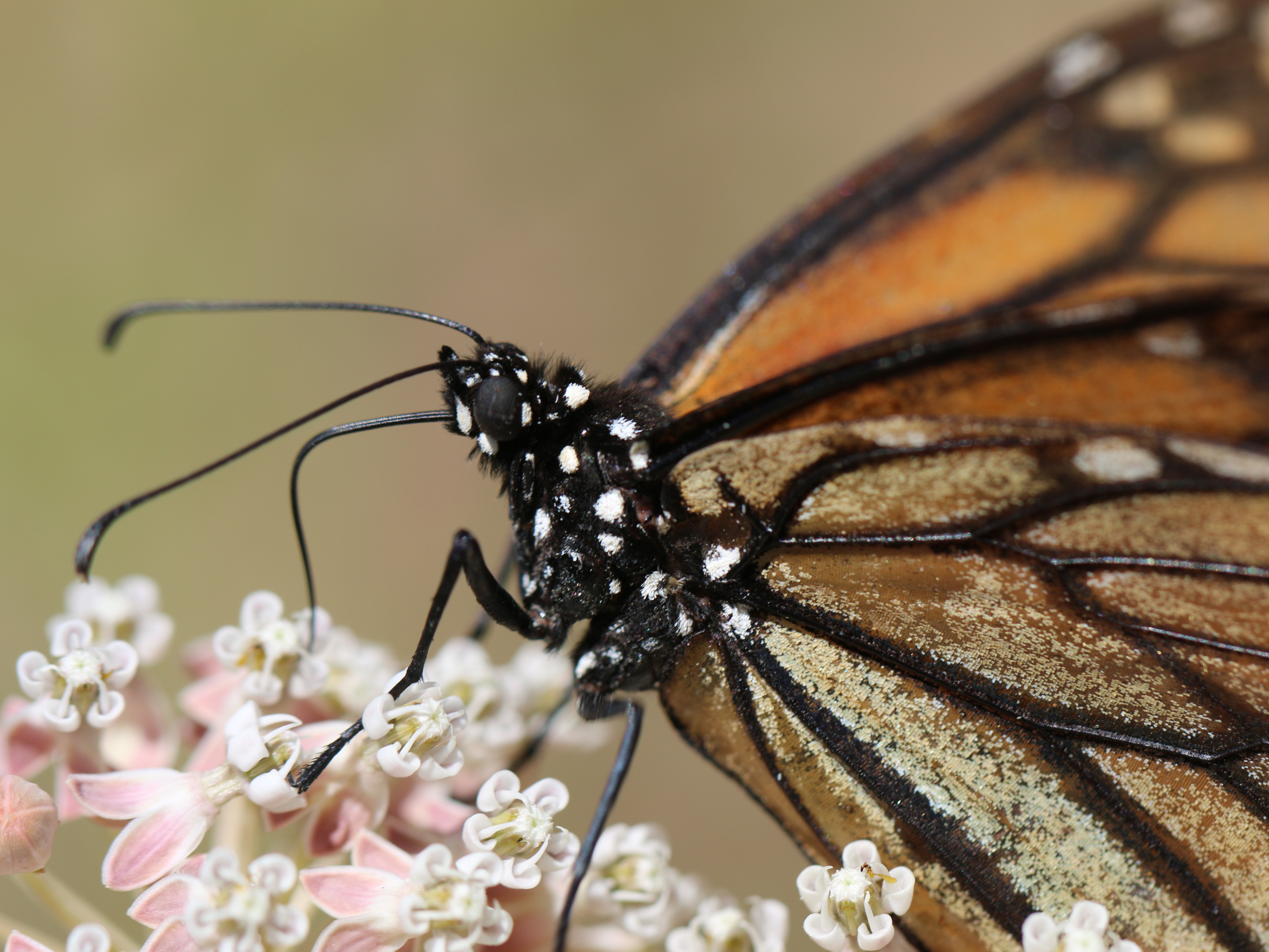 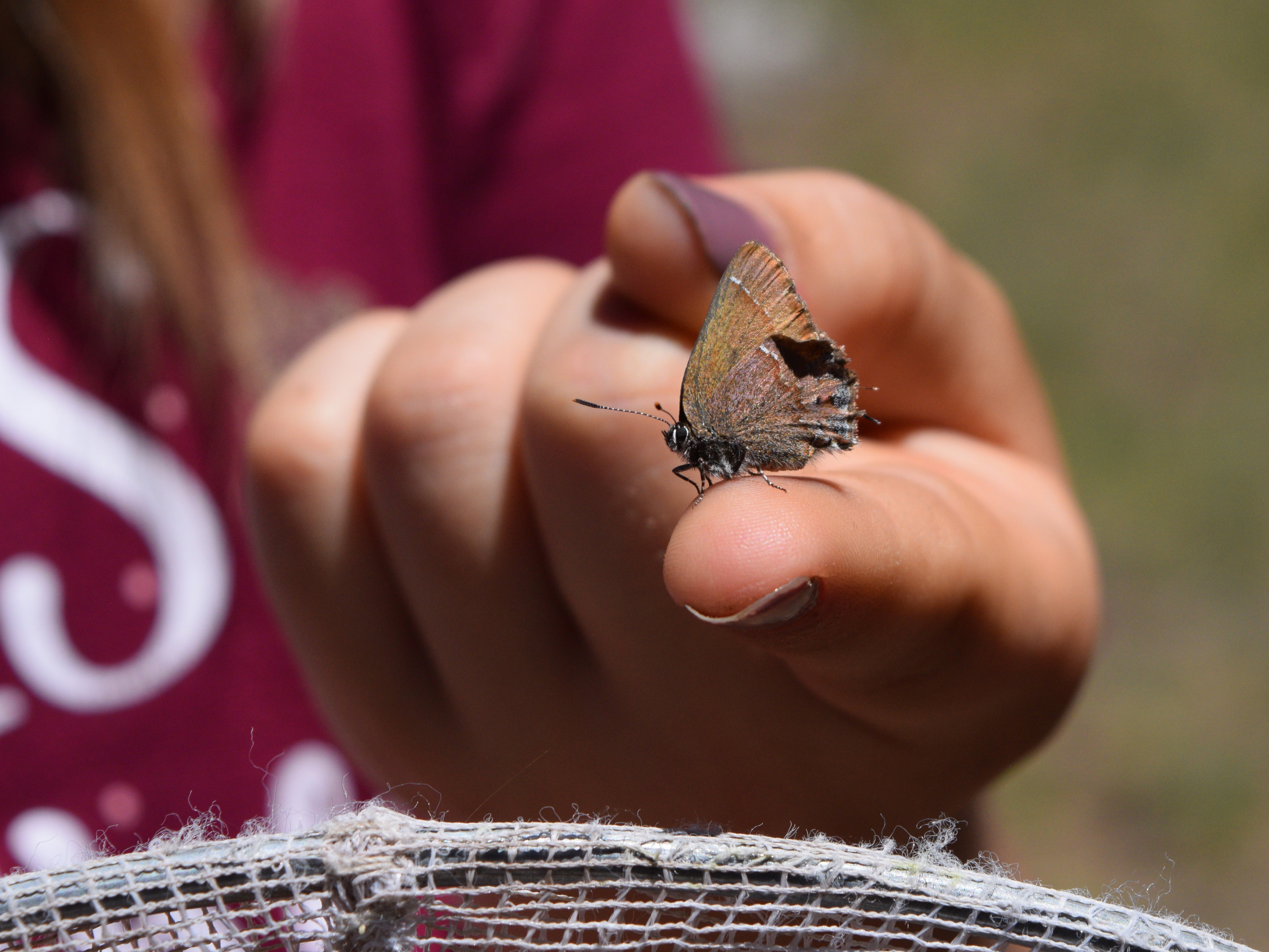 The Xerces Society and partners offer a wide array of community science projects. Check out our full listings to find the right fit for you! 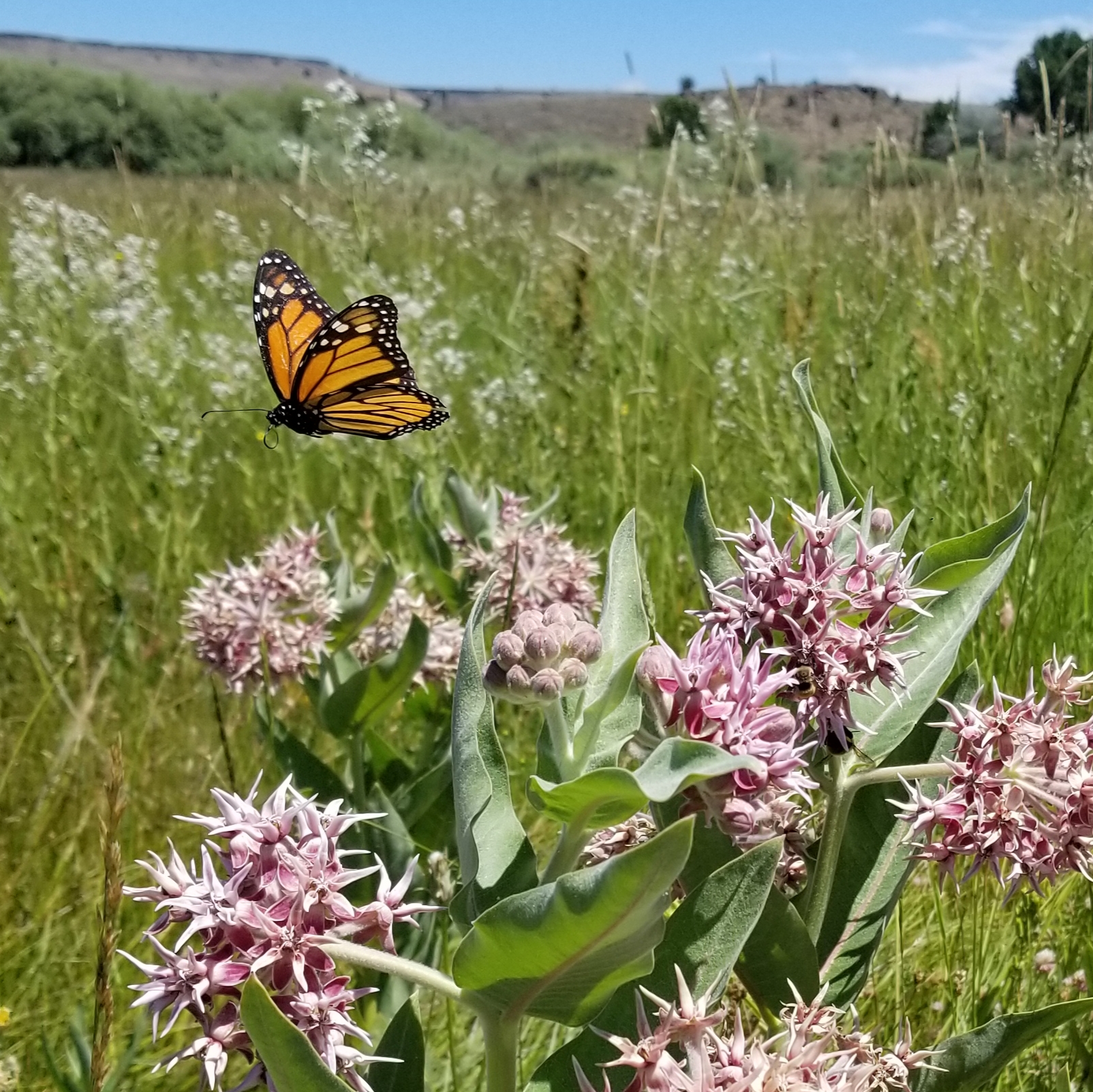 Learn how to establish milkweed from seed, find region-specific plant lists, or search local vendors listed in our Milkweed Finder. 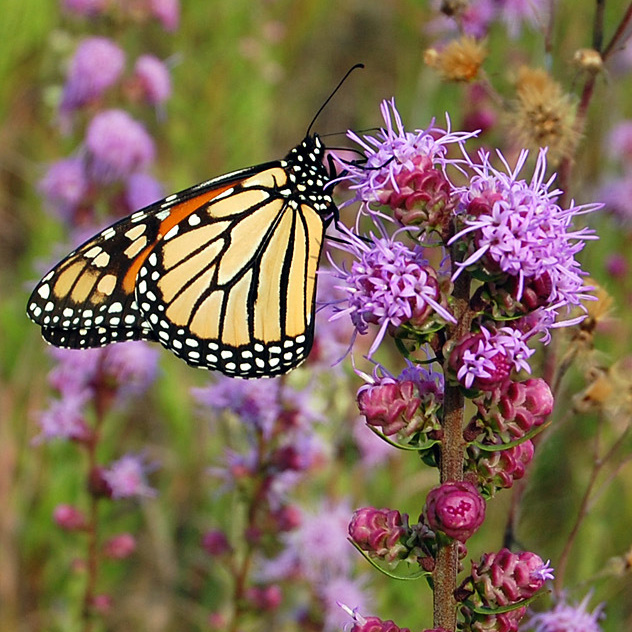 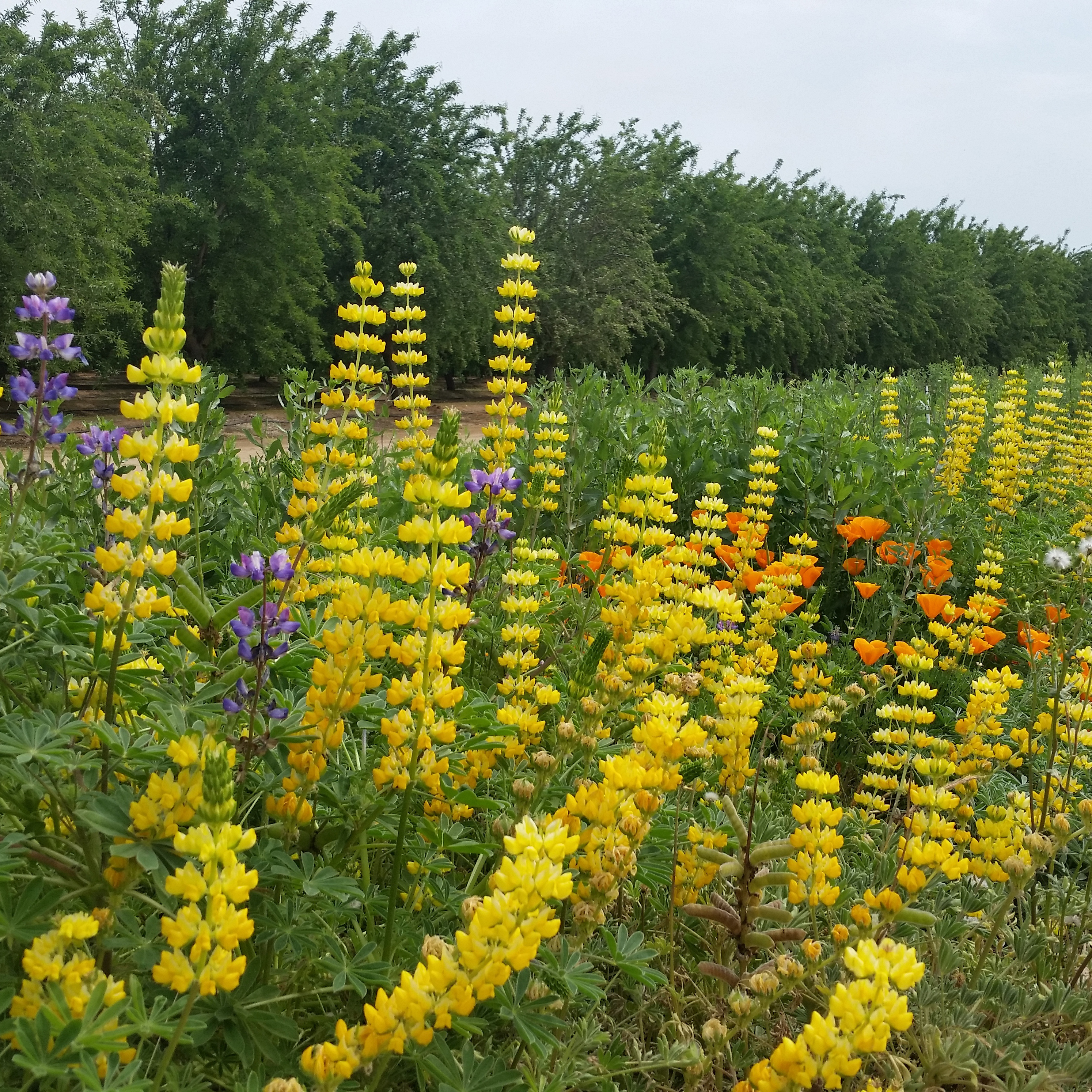 Gain insight into best practices for supporting monarchs and other important pollinators. 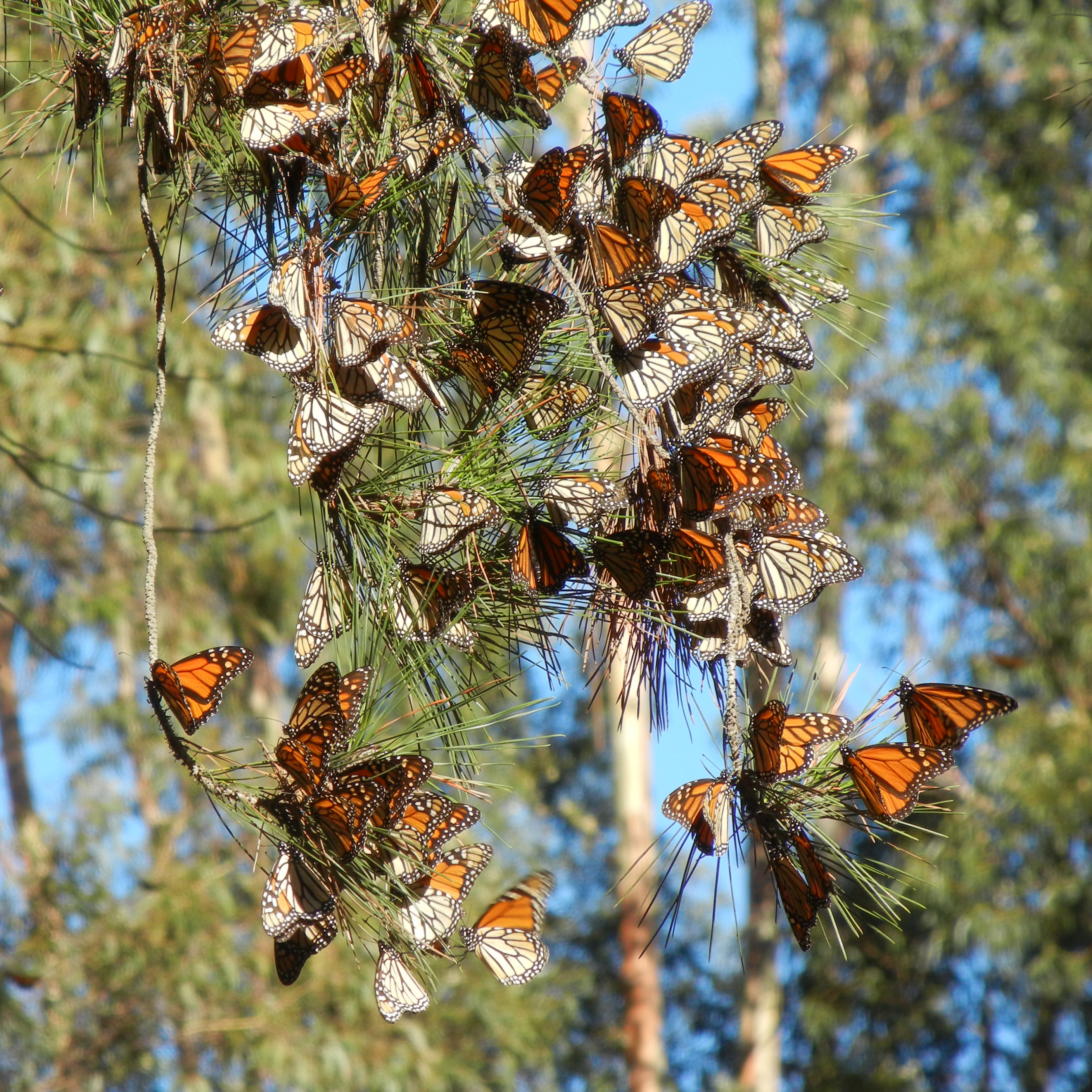 Learn how to manage these vital landscapes.

Farmers and ranchers can support monarch butterfly recovery on their lands through this NRCS program. 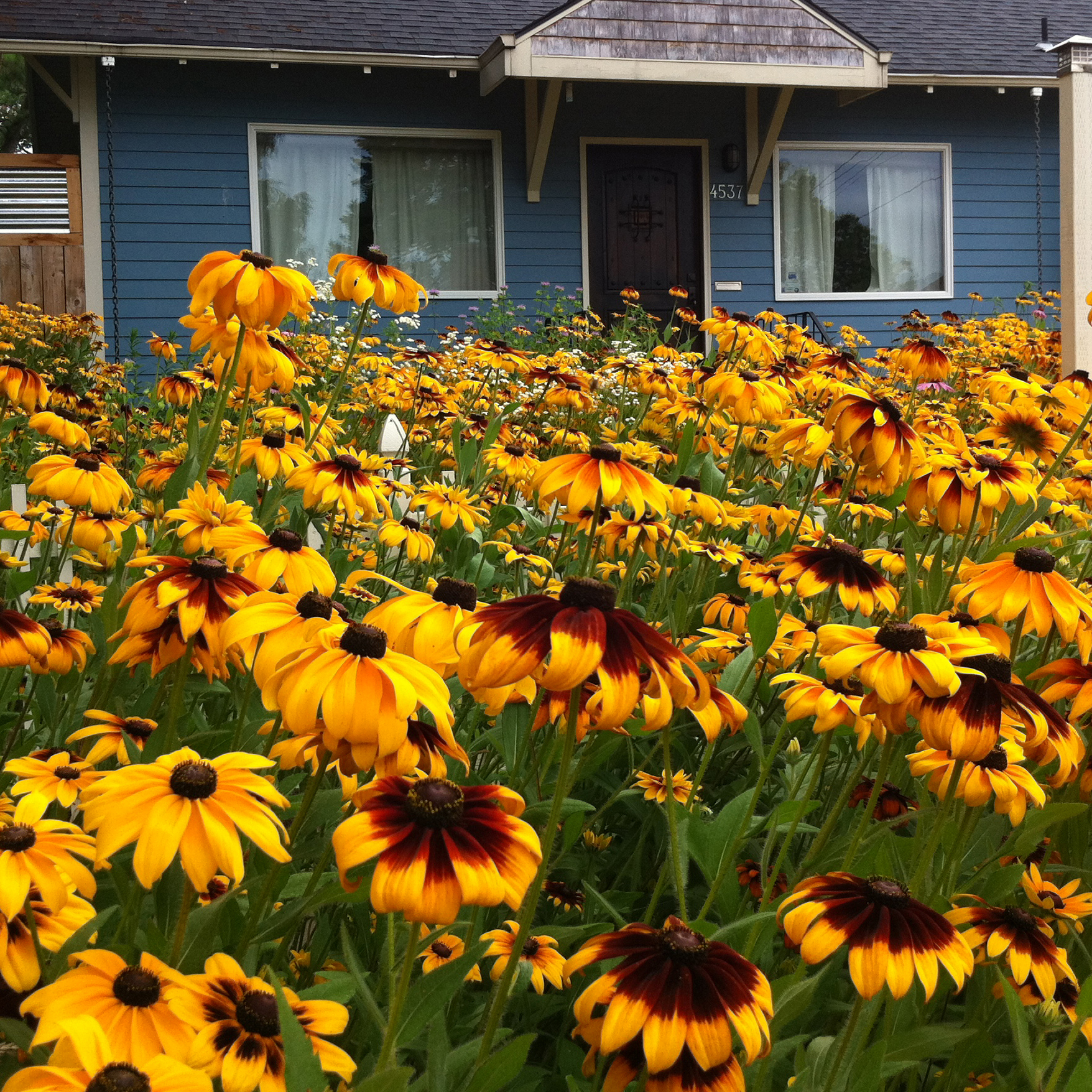 Region-specific plant lists, guides, and other tools to support monarchs and other key pollinators.

In the weeks before heavy rains battered the California coast, volunteers grabbed their binoculars and headed out in an annual pilgrimage for a beloved animal. This year, their efforts for the 26th Western Monarch Count paid off with good news: a final tally of 335,479 butterflies during the study’s Thanksgiving counting period.
August 31, 2022

A new study released in Biological Conservation found harmful levels of pesticides in milkweed plants purchased from retail nurseries across the United States. Pesticides were found in all plants tested, raising alarms for monarch conservation efforts that rely on planting milkweed sourced from commercial nurseries. Fortunately, the limited residues on some plants indicated that it’s possible to grow milkweed in a pollinator-friendly manner.
May 24, 2022

Monarch Numbers Up in Mexico, but Butterfly Still at Risk of Extinction

The World Wildlife Fund Mexico has just released results of the annual survey of monarch butterflies overwintering in central Mexico. The butterflies occupied an estimated 2.835 hectares of forest during the winter of 2021–22. This represents an increase of approximately 35% compared to the previous winter (2020-21), when monarchs occupied 2.1 hectares. While this year’s numbers from Mexico and the western U.S. are steps in the right direction, they still indicate a severe population decline in both the eastern and western population over recent decades, and with a long way to go to recover this species.

The Current Status of Western Monarch Butterflies, By the Numbers 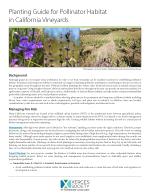 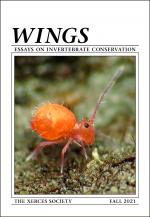 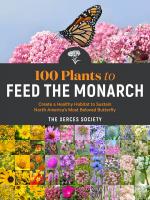 100 Plants to Feed the Monarch